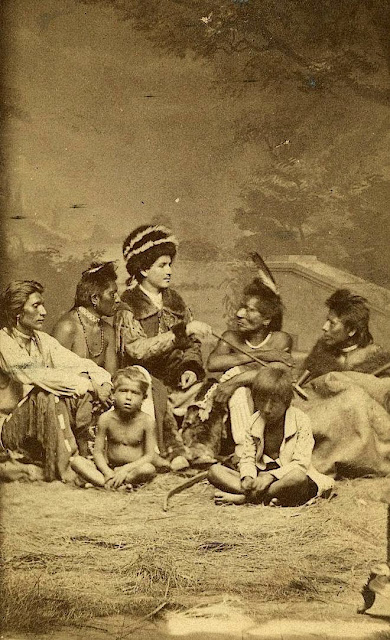 Julius Meyer was one of the first entrepreneurs on the frontier to deal in "Indian curiosities." Plains Indian artifacts photographed at his "Indian Wigwam Emporium" in Omaha in the late-1860s are now in prominent European museums; including a Cheyenne war shield captured by the Pawnee, now at the Naprstek Museum, Prague, Czech Republic.

Meyer, born in Bromberg, Prussia, emigrated to Omaha, Nebraska in 1867 and befriended members of the Plains Indian tribes, especially the Lakota. He had a talent for picking up languages and claimed to be able to speak six different Native American tongues. He served briefly as an interpreter for Gen. George Crook and later capitalized on his talent by opening the Indian Wigwam shop in Omaha. His offerings, as described, included "Indian, Chinese and Japanese Curiosities, Tomahawks, Bows and Arrows, Covers, Pipes, Scalps, Mocassins ... Shells, Antediluvian Fossils, Petrifactions, etc." as well as "specimens of all Western Minerals, Photographs of Indians and Western Landscapes...Buffalo Robes, Beaver, Mink, Otter...and all other kinds of Indian dressed Furs and Skins." The photographs of Julius Meyer are very rare.
Публикувано от Niawen в 2:19 ч. 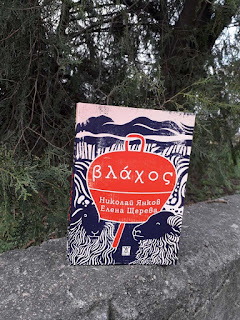